Breaking News in the Fight for Life! (Bonus Podcast)

Bonus podcast episode: The Supreme Court has voted to strike down the Roe v. Wade decision.

Learn more and get all the notes on this podcast by visiting https://jackhibbs.com/podcast - sign up for our mailing list and get the latest podcast information and updates!

Real life presents the Jack Hibbs podcast with intention and boldness to proclaim truth, equip the saints and impact our culture today. If this podcast lifts you up and encourages you to live a more fulfilled life in Christ, then make sure you leave us one of those five star ratings to us. That's like saying amen, or yes, then that rating will encourage others to listen. Now, open your hearts to what God's word has to say to you here is Jack Hibbs.

Well, you guys obviously today, huge news coming outta the Supreme court regarding the reversal of Roe V Wade, but let's talk a little bit about it. Um, uh, first of all, I guess we should say this, that, uh, behind the scenes, uh, we've been on numerous, uh, live news programs, uh, and there's more to come today. This is probably happening with, with every pastor in some community throughout the, uh, nation today. But, but let's, let's remember this Roe V Wade, uh, 50 years ago, the federal government stepped in and took control of the abortion issue. And, uh, Roe V. Wade legalized abortion. Now they probably didn't know at the time that they were actually starting a multibillion dollar enterprise that would create companies in corporations, legislation, politicians, planned parenthood, and so much more think about that for a moment. Let's give them this that 50 years ago, let's say hypothetically, that the decision to federalize and protect abortion was with good intentions.

So we are going to put into our founding documents. The fact that it is a God given action of a human to defend their home, thus second amendment. But isn't it amazing that this last week, the liberals, progressives and Democrats, and some Republicans freaked out because the Supreme court protected and upheld the second amendment, why would they freak out about that? Why would they be angry about you being able to protect your own life? What's wrong with them. You should be able to protect your own your own life. Second amendment. Remember bad guys do not obey any laws. Thus, they'll break into your home and kill you. Thank God you have the second amendment here in America, but the same group that says no, no, no, no second amendment. We need to take it away. Gun rights, gun rights, Kamala Harris, Joe Biden, Barack Obama, Chuck Schumer, Nancy Pelosi, no guns for you will bad.

Guys will always have guns. They see the law and they twist it because they have evil in their hearts and evil on their mind. You say Jack, that's, that's a terrible thing to say, no, I'm not second argument. Why are they threatening today? This is, these are some of my, my brilliant notes for, for the television interviews we've been doing today. So why, why? All of a sudden, the threat of violence, the threat of violence, uh, why, if the Supreme court doesn't rule the way that we want it, we are going to burn down cities in America. Chuck Schumer says, if they don't, uh, uphold Roe V Wade, they're gonna unleash a hurricane. Why threaten us like this? Why are you talking this way? Why has the Democrat party said that it's going to create a day of rage? Nancy Pelosi said that people are going to take to the streets.

They're stoking the flames of violence. Why we didn't do it 50 years ago? We didn't do it. When judge Vaughn Walker overturned our proposition eight here in California, regarding the definition of marriage. We didn't throw rocks through windows, especially for those of you who have daughters listen up. If your daughter goes out tonight, she's 16 years old. If she goes out tonight, she's gonna go to a party. You find out that she did some drugs or she started drinking. The next thing that you're gonna be thinking about what else happened? Why? Listen, if she gets in bed with somebody, not somebody, let's be honest. If she gets in bed with some guy, male, female, you could have a baby. You could have a baby. Why? Because science says that sex between a male and a female creates a baby. Now the Bible says, that's a blessing, but if you don't wanna have a child, but you wanna have unmitigated sex with people, then I guess abortion would be used as birth control.

Or if your birth control efforts fail, then you can always use abortion as the final decision regarding your sex. When somebody says, it's my body, my choice, no, it's not. I don't know who you're fooling, but you're not fooling me. And you're not fooling anybody else. When you say my body, my choice, have you lost your mind? Think of it. It is your body. And it is your choice to have sex or not. The moment you have sex. You now have gone through a scientific biological. It's been going on for thousands of years. You've opened up your door yourself. You've opened up the opportunity for you, by your decision with your body. You made a choice to have sex. The result of sex is a baby. When you say my body, my choice that does not apply to abortion, you could lie to yourself about it, but it's a lie. If you're pregnant and you don't want the child, that's what adoption is for. And there are people in line, but listen, real quick, California regarding Roe V. Wade today, no nothing changes in California. Why? Because it hands all the jurisdiction of abortion issue back to the states, California, as long as it's under Democrat control, as it is, as long as we keep voting stupid, like we do, uh, the abortion issue doesn't change in California. As of right now, um, everybody's talking about women's rights.

Well, listen, according to God inside a mom pre pregnant woman, I should say is a girl, is a woman. What about her rights as an unborn child? And then I guess I should finally just wrap this up by saying that it's possible. It's possible that what you just saw today and what you're seeing today in the news regarding the Supreme court's decision may be the very reason why God put president Trump into office and changed the, the nature of the court by the appointment of Gorsuch, Kavanaugh and Barrett. Today is a historic day. It's my prayer. That God is starting to move in America. We don't know yet, but we know this. We need to celebrate good news when we hear it. And when we see it and today the liberals, the progressives, Nancy Pelosi are freaking out. And any day that those that I mentioned are freaking out. It's a good day for people who wanna see life, be lived, freedoms, upheld the law, followed and are founding documents, still leading us and guiding us as a Republic.

This jacks podcast, as well as all the broadcast outreach opportunities are listener supported. Will you consider partnering with us through a special gift, go to jacks.com to learn more and stay connected. 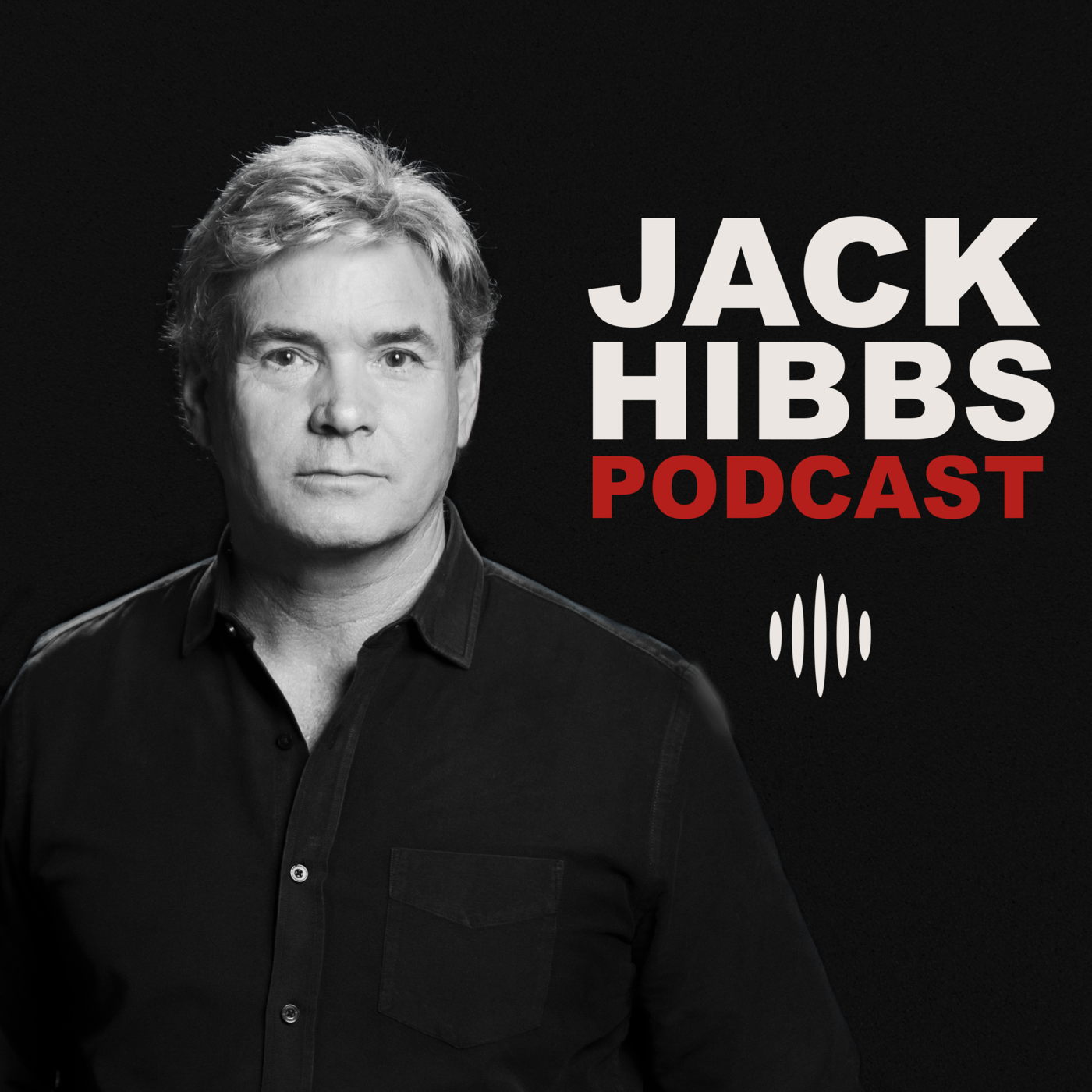 Jack Hibbs joins author and apologist Dr. Frank Turek to expose this unbelievably evil bill and to let us know what we can do abo…

In this riveting episode, Jack Hibbs and Dennis Prager answer questions with fascinating insight into both the differences and th…